Zelenskyy Says The West’s Sanctions On Russia Are Insufficient 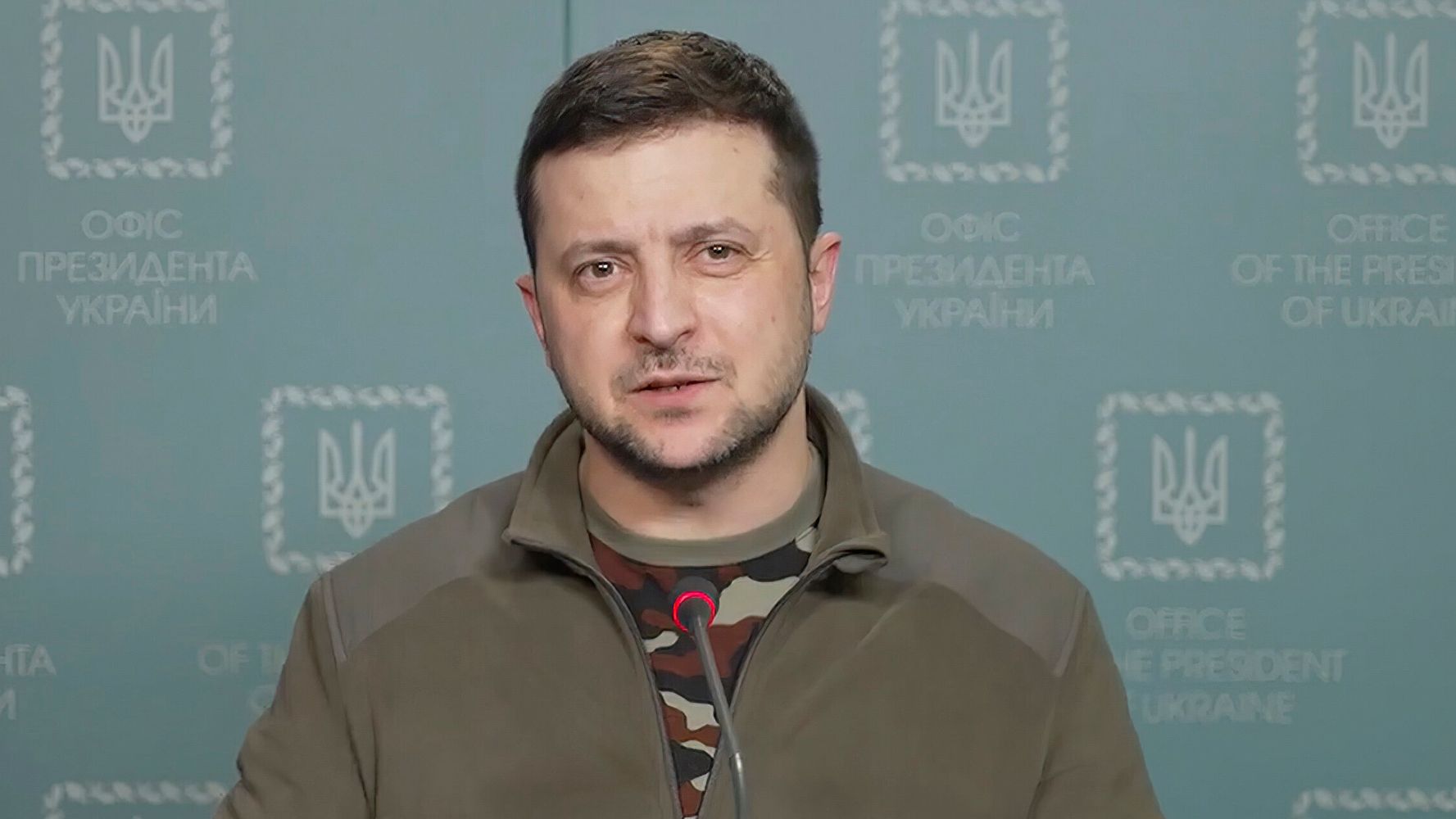 LVIV, Ukraine – As Russian forces step up shelling of Ukraine, President Vladimir Zelensky has called on the West to step up sanctions.

In a video statement Sunday night, Zelensky criticized Western leaders for failing to respond to a statement from Russia’s Defense Ministry that it would hit Ukraine’s military-industrial complex, while telling employees of those defense plants not to go to work.

“I have not heard a single world leader react to this,” Zelenski said. “The aggressor’s audacity is a clear signal to the West that the sanctions imposed on Russia are not enough.

Zelenski called for a “tribunal” to bring to justice those who order and commit such crimes.

“Think of the occupiers’ sense of impunity that they can declare such planned atrocities,” he said.

Russia’s Defense Ministry announced on Sunday that its forces intend to strike Ukraine’s military-industrial complex with precision weapons, they said.

“We call on all staff of Ukrainian defense industry plants … to leave the territory of their enterprises,” ministry spokesman Igor Konashenkov said in a statement issued by the state news agency TASS.