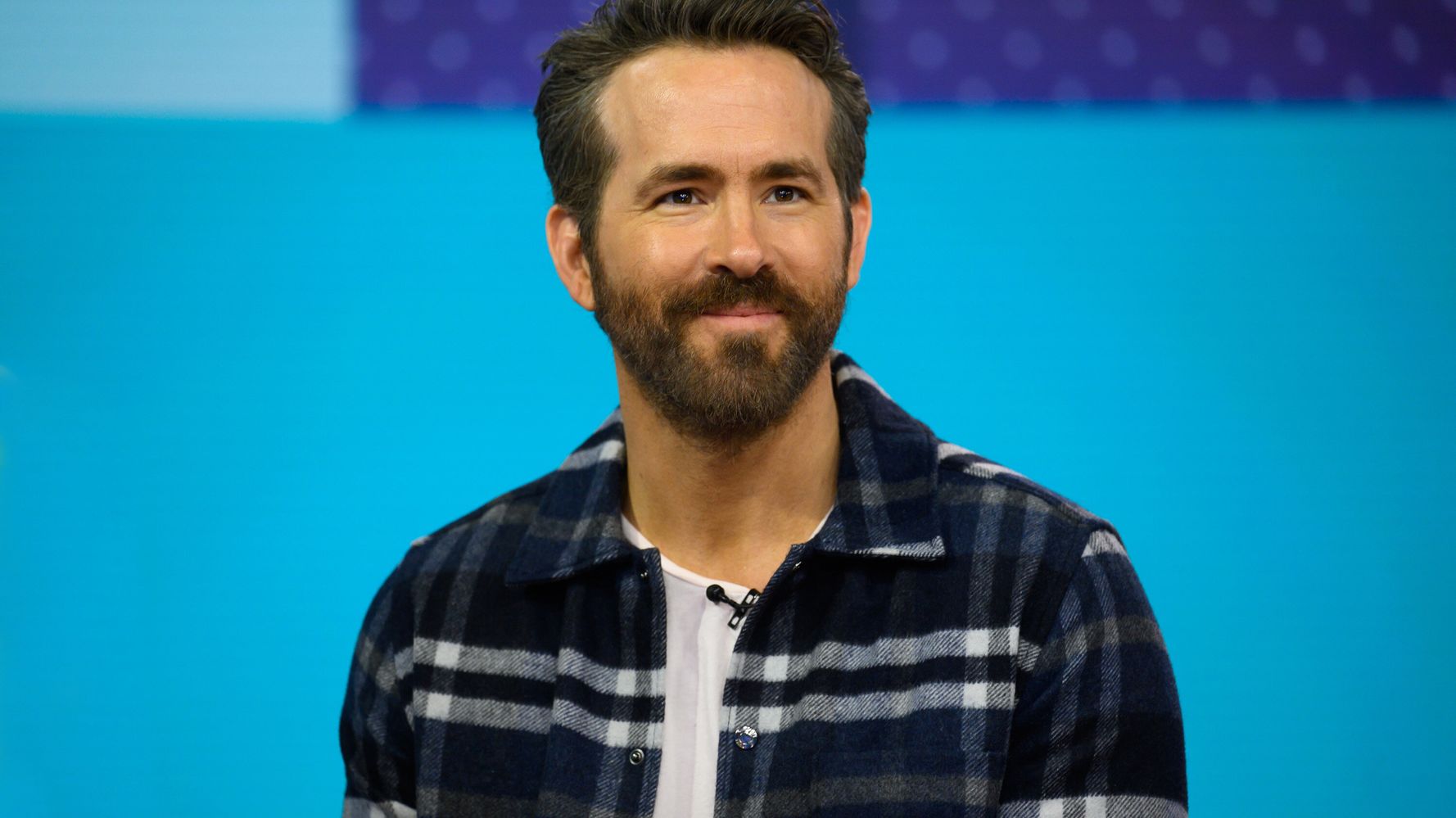 Ryan Reynolds has the touch of a father when it comes to answering awkward questions. (See the video below.)

A young boy asked the actor recent questions and answered whether his on-screen kiss with his colleague from “Project Adam” Zoe Saldana was real.

Someone jokes that Reynolds’ wife Blake Lively is casting her voice to inquire about the romantic scene. “Honey?” He said, peering playfully at the audience. – What the hell?

Then he had to explain, somehow.

“I guess it was a little, a little real,” Reynolds told the questioner. “But how do I answer that?” And is it broadcast everywhere? I didn’t do it means then? “

Reynolds admitted that it would be difficult for him to answer if his family wanted to know the same thing.

“I don’t know how to explain this to my own children, but they watch it [say] like “Dad, what are you doing?” he said. “This is exactly the tactic I would use against them – not anger, but frustration. Yes, still a great question. The way out is from there. “