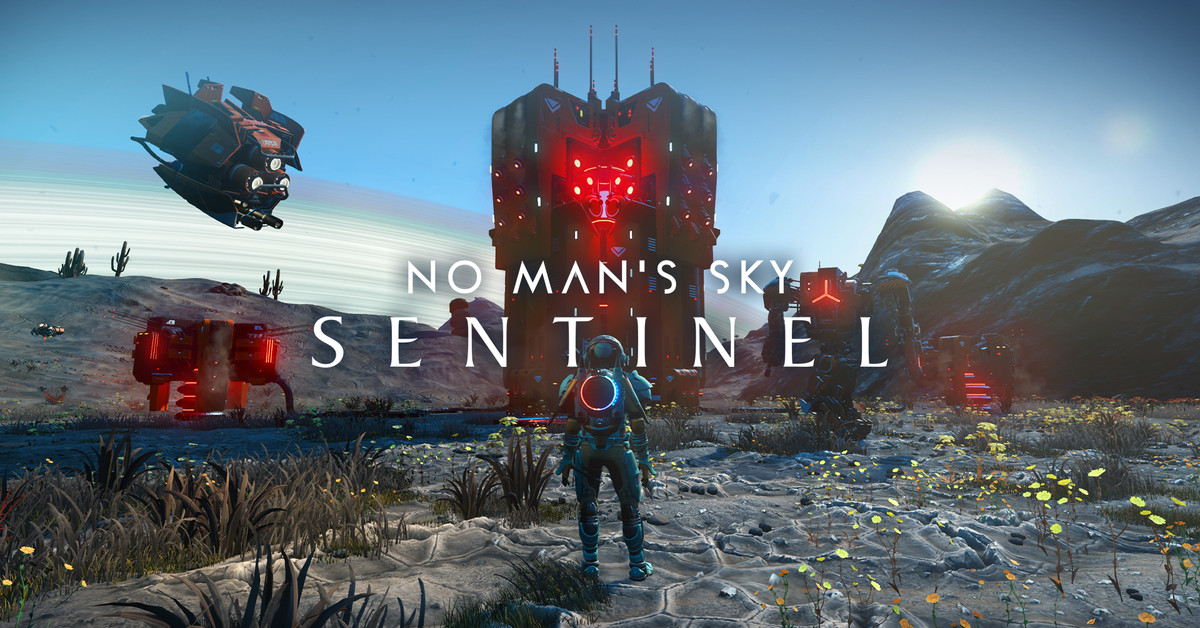 No Man’s Sky gets its first update for the year on Wednesday, called Sentinel, and developer Hello Games promises some big changes in battles and enemies.

“The Sentinel update overhauls the game’s combat systems and the enemies you encounter to create something much more challenging and exciting,” the studio said. “No Man’s Sky is a game to explore, but our universe has always been full of dangers and dangers. Sentinels controls the planets you explore, and have long been part of the game we wanted to make more interesting, profound and fun – while allowing players to defeat and overcome them in a more meaningful way. ”

There is a new giant enemy fur

There will be something to check out in the Sentinel update, including a new giant enemy fur, redesigned weapon previews, new weapon upgrades and even the ability to create AI robot satellites, and you can get a preview of what to expect in this trailer.

The update will be released on Wednesday for PC, PlayStation, Xbox (including Game Pass) and for supported VR platforms. And if you wanted to explore No Man’s Sky’s Switch Universe, good news – Hello Games is working on a port that will be launched this summer.